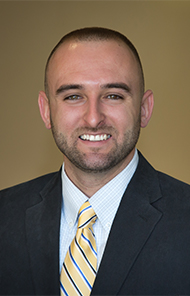 Austin married his wife, Meredith, in June of 2019. He loves spending time with her doing outdoor activities as well as rooting on his Hokies on the football field.